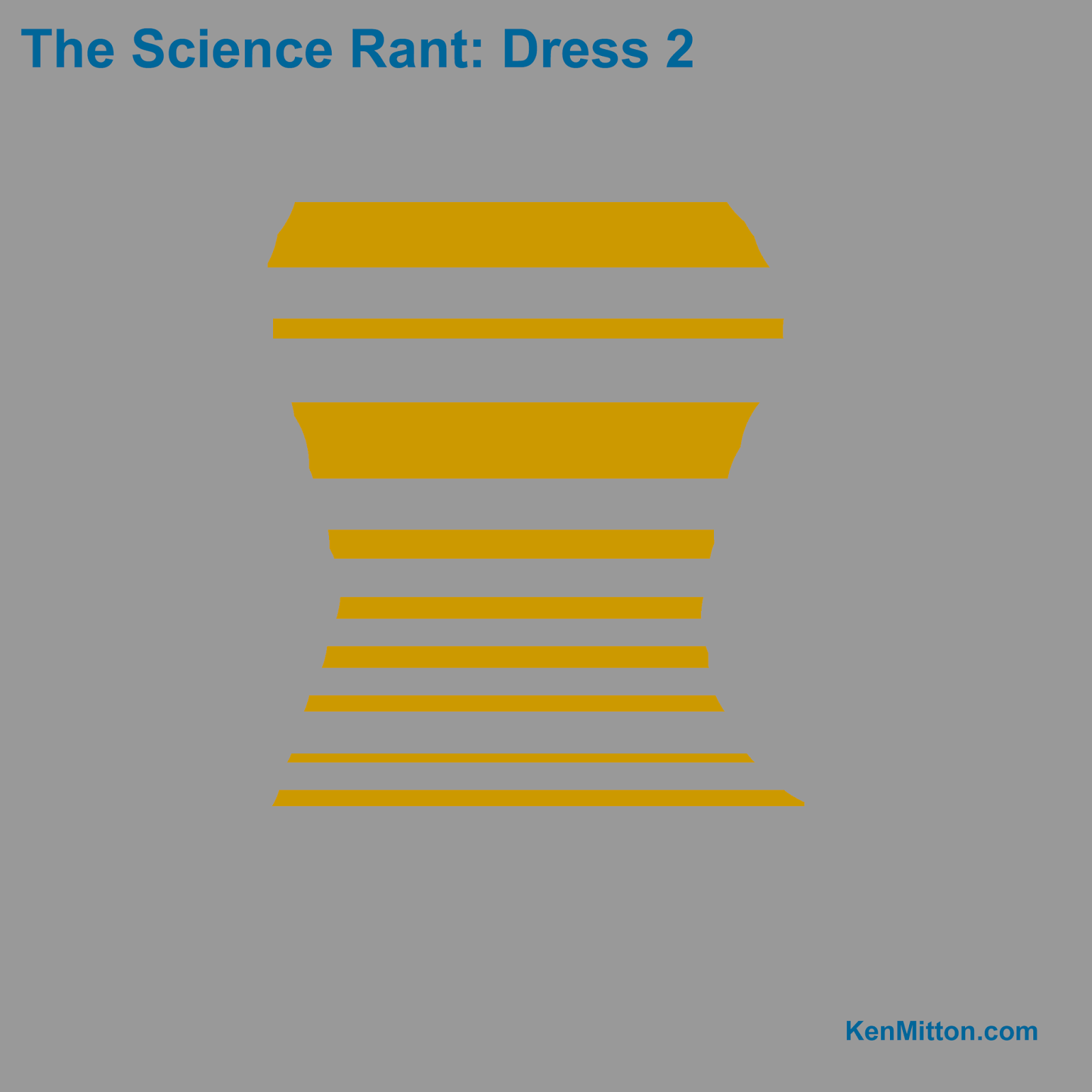 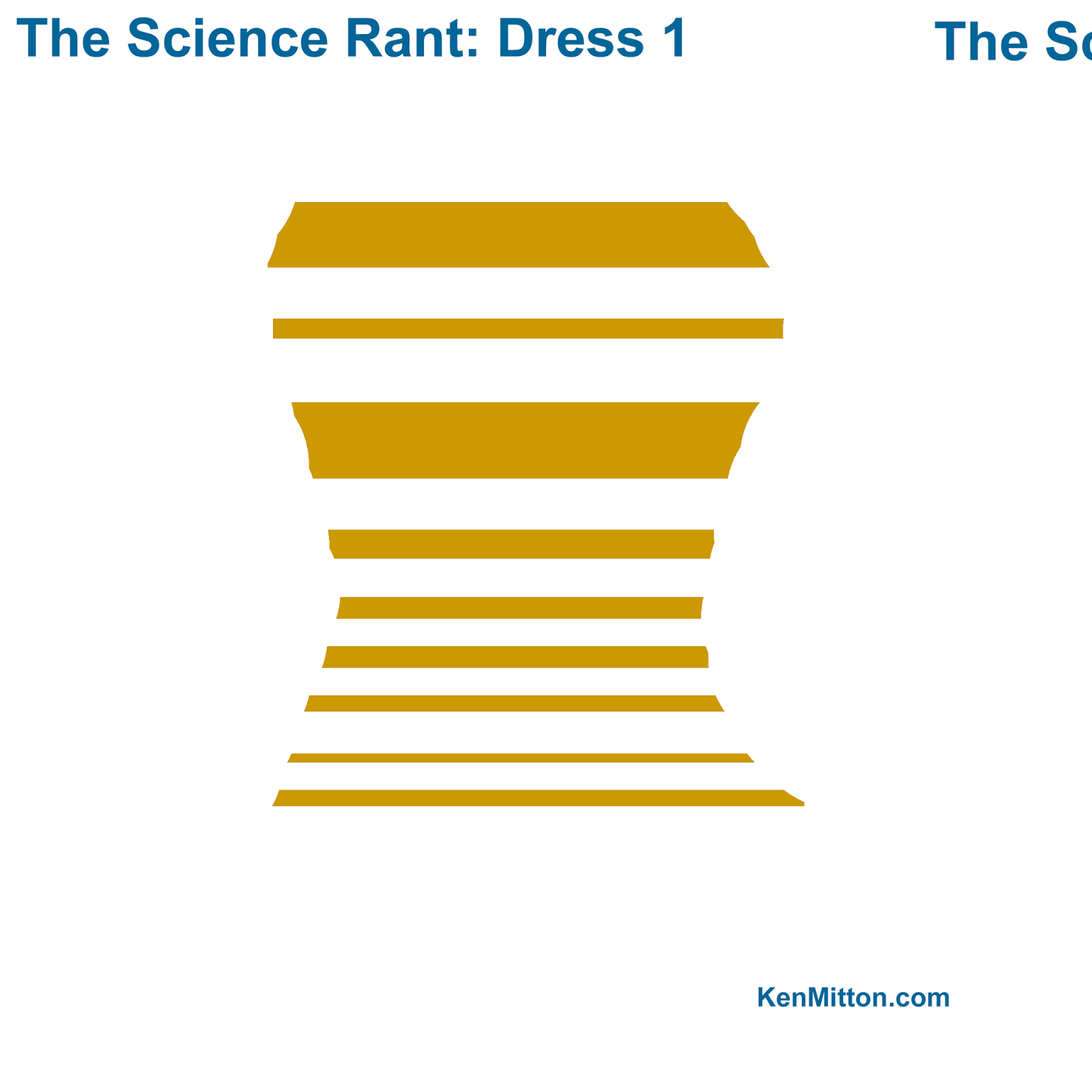 Black or gold dress explained by your friendly neighborhood vision scientist. Why black to some and gold to others? It  has to do with how your eyes work....
Read more »
Posted by kpmitton No comments:

When CCR first did this song about 69 and 70, the Vietnam war was going strong. The song is not anti soldier at all but expressed feelings on the behalf of young men drafted and sent to war for reasons that no one could describe properly.

While better off families and senator's sons could be moved from state to state each year and kept in university to evade their draft notice, the average lower and middle class sons had no such fortunate situation. (Draft notices were only valid from your State of residence draft board. So you could be moved each year and a new notice would need to be issued from your new state. In the age of paper and carbon copies and regular mail, that could take 1-2 years.)